“It doesn’t make any sense,” Mark Poss told BuzzFeed News. “I don’t have legs. I need a wheelchair to function.” 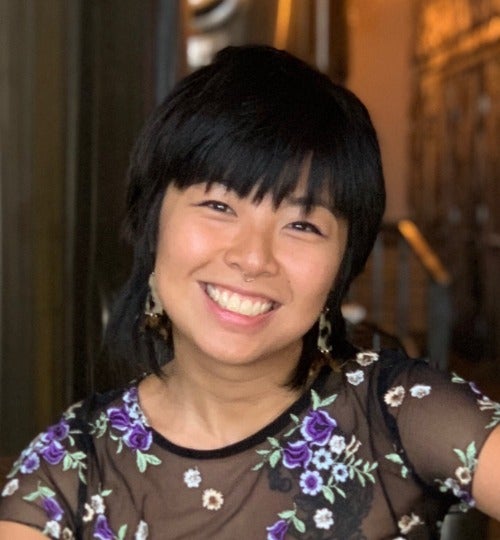 Mark Poss’s legs were severed in 2017 when he was struck by a drunk driver on a highway in Sacramento, where he lives. He had initially pulled over to help a couple whose car had broken down when the other vehicle hit him. The crash severed his legs immediately and he was rushed to the ICU.

In the months following the incident, he made a slow but sure recovery. But his encounters with his insurance company have made things especially challenging.

On Wednesday, after he said UnitedHealthcare denied him a wheelchair for the second time, Poss wrote about his experience on Facebook, criticizing the company over what he called “the last straw.”

“I just don’t understand how anyone could possibly contest that I need a wheelchair,” he wrote. “Yet, here we are. Apparently the fact that I have prosthetic legs means I have no need for a wheelchair.”

Poss, a 30-year-old training specialist at a biotech firm, told BuzzFeed News he was informed by UnitedHealthcare that his insurance plan — which he said was otherwise “stellar” — “doesn’t cover this type of equipment for somebody with my needs.”

“It doesn’t make any sense,” he said. “I don’t have legs. I need a wheelchair to function.”

Poss said he’s not submitting a claim to the company for an expensive electric wheelchair or anything similar. All he wants is a manual “everyday wheelchair,” he said, estimating its cost to be about $2,000, which is about the standard price.

A copy of the Oct. 20, 2019, rejection letter seen by BuzzFeed News says Poss’s “doctor has requested a special wheelchair…[which] appears to exceed your needs and therefore, your coverage.” Elsewhere in the letter, the device is referred to only as an “ultralightweight wheelchair.”

UnitedHealthcare did not respond to multiple requests for comment.

Poss said this is a fight he’s had with the insurance company for a while now. The first time he submitted a claim for a wheelchair a little over a year ago, he said the company denied it based on administrative reasons.

“I was told [the first denial] wasn’t based on anything besides the way the claim was submitted,” he said. “This was the second time I’ve gone through this process, and they denied me again.”

Poss said he had similarly difficult experiences with the insurance company after his legs were severed in the accident.

His accident in 2017 made local news, with media outlets praising him as a “good Samaritan” who helped a stranded couple on the highway and was struck by a drunk driver.

A coworker started a GoFundMe to help support his recovery, which ultimately raised more than $160,000 for his family.

But even getting UnitedHealthcare to cover his prosthetic legs after the accident was a months-long “battle,” Poss told BuzzFeed News.

He said the company also denied his claim for a socket that would help him move more easily with his prosthesis. Without it, Poss said, “I’m not able to walk as well, and I need the wheelchair even more.”

Poss said it was strange that when he spoke to four or five UnitedHealthcare representatives on Wednesday, “every single one of them expressed shock that I was denied.”

“All of them said this should be covered,” he added. “I just don’t understand who’s making the denial.”

That UnitedHealthcare denied his claim for a wheelchair yet again makes him believe that the company wants patients to fight for themselves, because if they don’t, the company won’t have to pay for it, he said.

“I really do believe that — they’re just denying them and hopefully [patients] will go away and stop making claims, and maybe make less claims in the future because it’s not worth the fight,” Poss added. “And it’s really been a fight. It’s been upsetting, it’s been discouraging. My wife is furious. And I’m really sad about it.”

Pick Out Your Favorite Meals…

Your Eating Habits Will Reveal…

Non-Americans Are Sharing The One…

This Woman Is Talking About…